Golden Grain Mills make use of all natural processes for milling the wheat which allows us to record the ingrained benefits in the wheat such as the bacterium, bran as well as endosperm. The Whole Wheat Flour at Golden Grain Flour Mills is somewhat filtered to make certain a greater uniformity, same appearance and also size to improve the baking top qualities of flour.

Entire wheat flour is made from the entire kernel of wheat as well as is greater in nutritional fibre and also overall nutrient material than white flours. No chemicals are added during the milling procedure and also no wholesome content is obtained, this leads to the consumer getting the most benefits filled up flour possible. Entire Wheat flour supplies health and wellness benefits such as resistance of insulin, exceptional source of anti-oxidants and security against cardiovascular disease.

Whole Wheat flour is composed of extremely nutritious wheat grain; this is made up of the bran, germ and also the endosperm. The wheat bran is the outer layer of a wheat grain; it is significantly high in fiber as well as assists to swiftly remove the wastes and also toxins from the body and help the digestive system process. The bacterium of the wheat is the centre of the wheat grain; it consists of healthy proteins, vitamins, minerals and also polyunsaturated fats. The biggest part in the wheat grain is the endosperm; this is where the starch in the wheat is kept. The endosperm has several wellness benefits such as having a significant amount of protein, riboflavin, niacin, thiamin, folic acid, as well as soluble fiber. 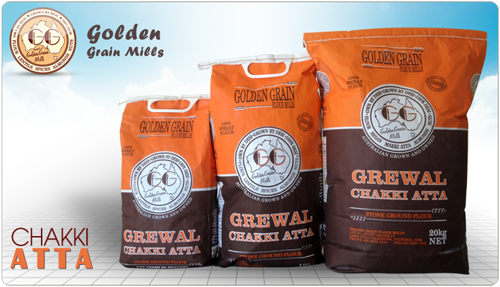